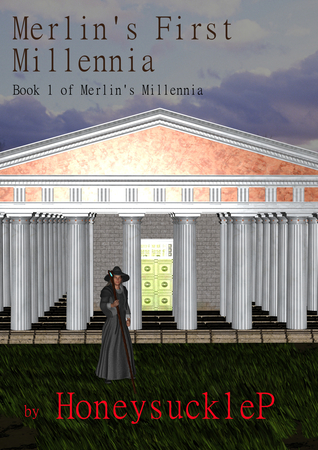 How To Dress for All Occasions: The Basics, Attire Must-Haves, Dress Code Definitions & FAQs